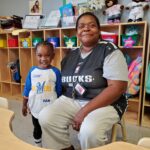 Looking back to 1999, Ula Russell can’t recall too much from her first day as a Next Door teacher. But there is one child who still flickers in her memory.

“My first day I was dealing with a little boy. I can’t remember his name but he was a runner, he was definitely a runner!” she said with a laugh.

After a few days in the K4 classroom, Ula said the boy settled down and she marched on to pursue what has become a successful, 20-year career serving Next Door.

“I love the atmosphere here, the teachers, definitely the kids and having something different every year,” Ula said.

Ula is one of the longest-serving teachers at Next Door today. She started in February of 1999 and embraced what she called “a real family-oriented” environment among the teachers and staff at the 29th Street building.

In 2014, Next Door expanded with the opening of its Capitol Drive campus and Ula transferred to that site. She remembers, early on, how impactful the expansion was.

“The community needed it. It helped with a lot of parents who had no idea about daycare or preschool, so when we came along they started understanding how important it is for their kids to get their first education in,” Ula said. 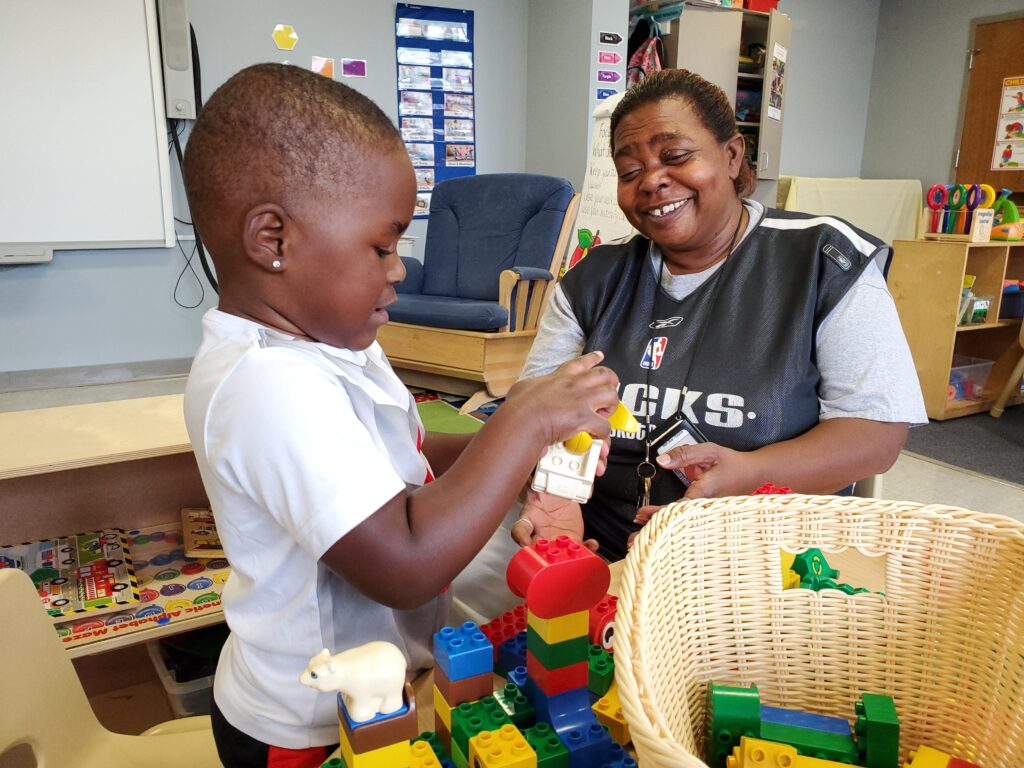 At Next Door’s Capitol Drive campus, Ula continued working in three- and four-year-old classrooms. She likes that age group because the children aren’t quite set in their ways yet and are easier to mold.

Ula also likes observing the children when they play amongst themselves in different learning areas of the classroom.

“They bring out their own characters when they’re in the areas, and sometimes they imitate us as teachers so we get to see what they picked up on and what they didn’t pick up on,” Ula said.

Over her tenure at Next Door, Ula says there has always been something new to learn each year to further her professional development growth. She feels the support network at Next Door is rock solid.

“It’s just being able to depend on each other here and not just with the teachers but all the staff, the managers, even the custodian workers,” Ula said.

Looking ahead, Ula is quick to say she’ll be sticking around Next Door to finish out her early childhood career.

“I’m not going anywhere — they will have to carry me up out of here! I’ll be at Next Door until I retire,” Ula said. 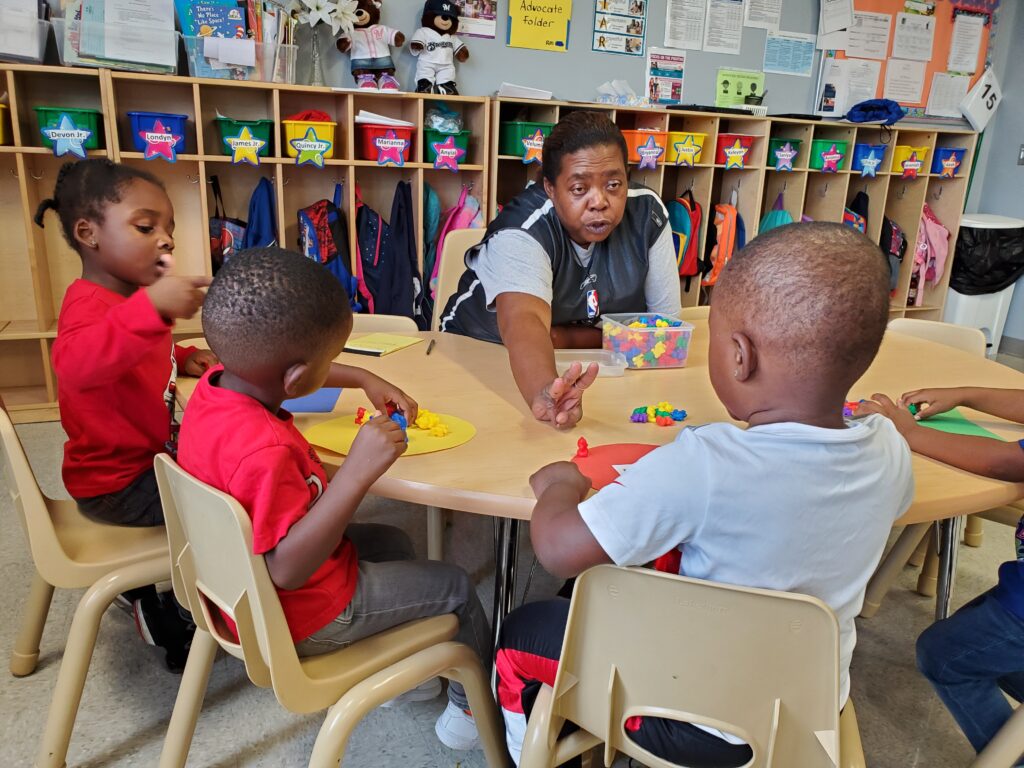