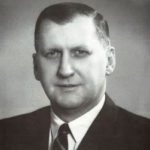 In 1985, a vision began to bloom that would significantly impact the growth of Next Door’s early childhood education programs for central city families.

That vision came from the late John Koenitzer, who at the time was President of Helwig Carbon Products, Inc. on Milwaukee’s north side.

The family also needed to satisfy an estate requirement following the death of company founders, Walter and Adela Helwig, stipulating half of their estate go to charity.

John – the son-in-law of Walter and Adela – configured a plan to offer the company’s building to Next Door as a charitable donation through the estate and then relocate the business to a new facility on the far northwest side. John and his family had grown fond of Next Door through his work with the Siebert Lutheran Foundation in Milwaukee.

“My father very much understood the needs of the neighborhood, and he knew that if Helwig Carbon moved out, it would take away something from that community. To fill the void with something beneficial, like Next Door, was part of his vision,” said Jeff Koenitzer, John’s oldest son and current Chairman of Helwig Carbon. 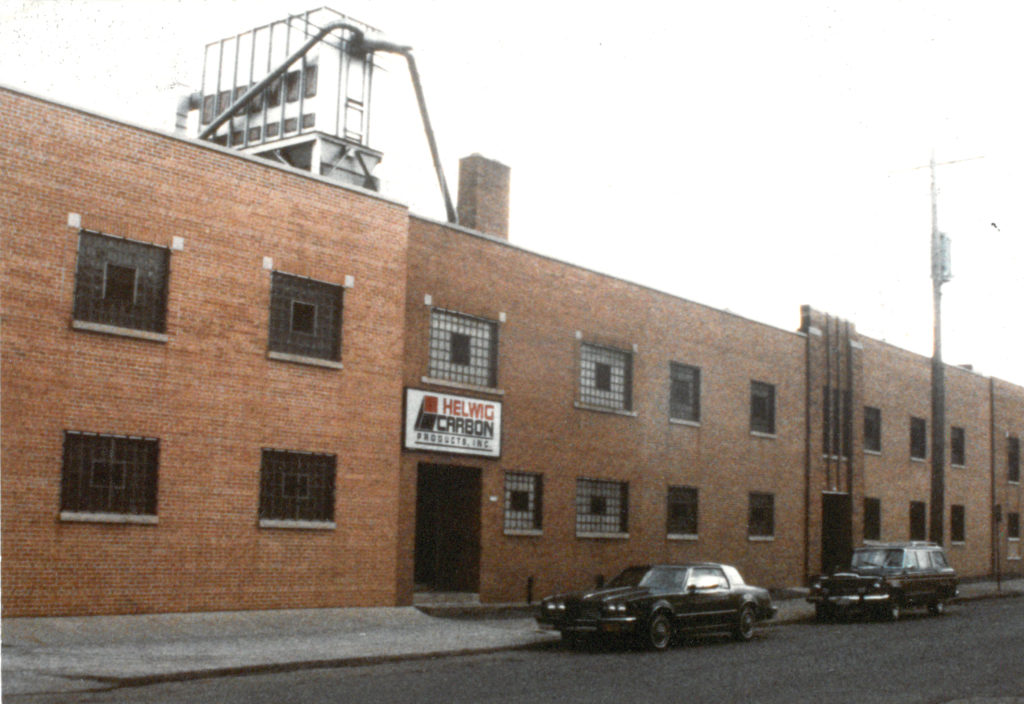 Jeff says his father continued to champion for Next Door as the factory building transitioned to an early childhood education center.

“To make it functional for various programs offered by Next Door, it required significant renovation and funding to do it,” Jeff said. “My father made extensive efforts through Siebert Lutheran Foundation and his other contacts in the community to get excitement for development in this area of the city.”

Next Door opened its new building in 1992, moving the organization from a church parsonage on the near west side to the central city. Next Door named the building the “Helwig Family Community Center.”

Today, the company remains a loyal supporter with annual giving for Next Door. Company employees are involved, too, joining Next Door’s Walk for Children every year, volunteering with Books for Kids and donating holiday gifts for Next Door families.

When Next Door opened its second location on Capitol Drive, Helwig Carbon sponsored the Kids Kitchen – an alternative learning space for children to make healthy snacks.

Jeff says supporting Next Door is important because of the valuable opportunities provided to children who may not otherwise get them.

“To have Next Door provide those opportunities for children is just tremendous and I think it can have significant impact on the whole Milwaukee community and that’s why we want to be supporting it,” Jeff said.

Jeff, and many others who knew his father, say John would be thrilled to see how far Next Door has come since his vision more than 30 years ago.

“My father would be very proud today to see what has developed at Next Door and to know that he played a significant role in helping that get started,” Jeff said. 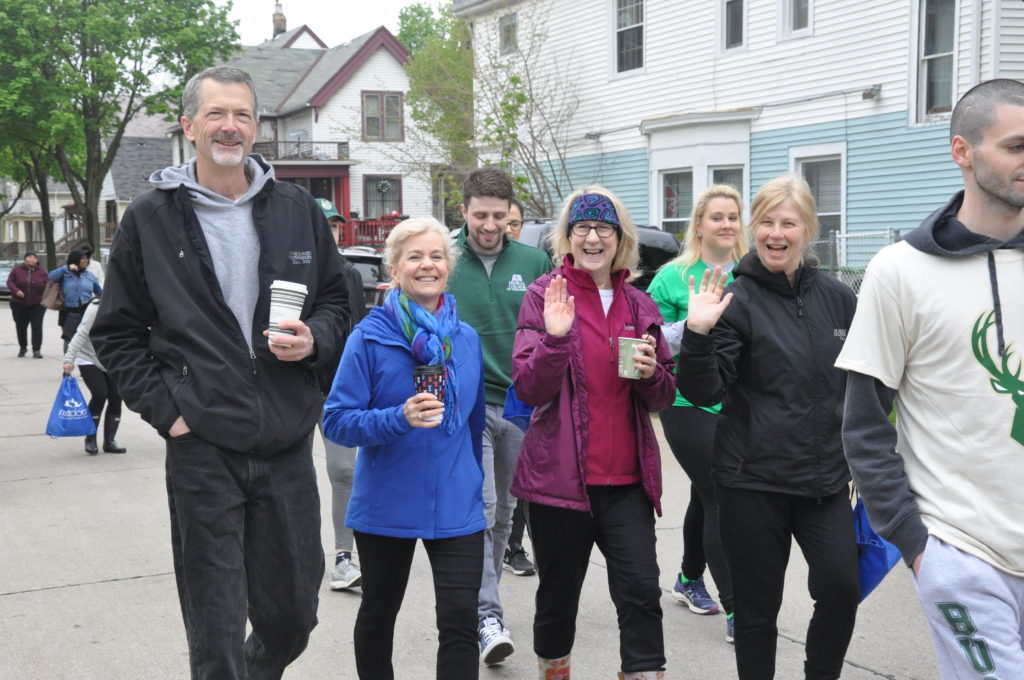 Helwig Carbon employees at the 2019 Walk for Children 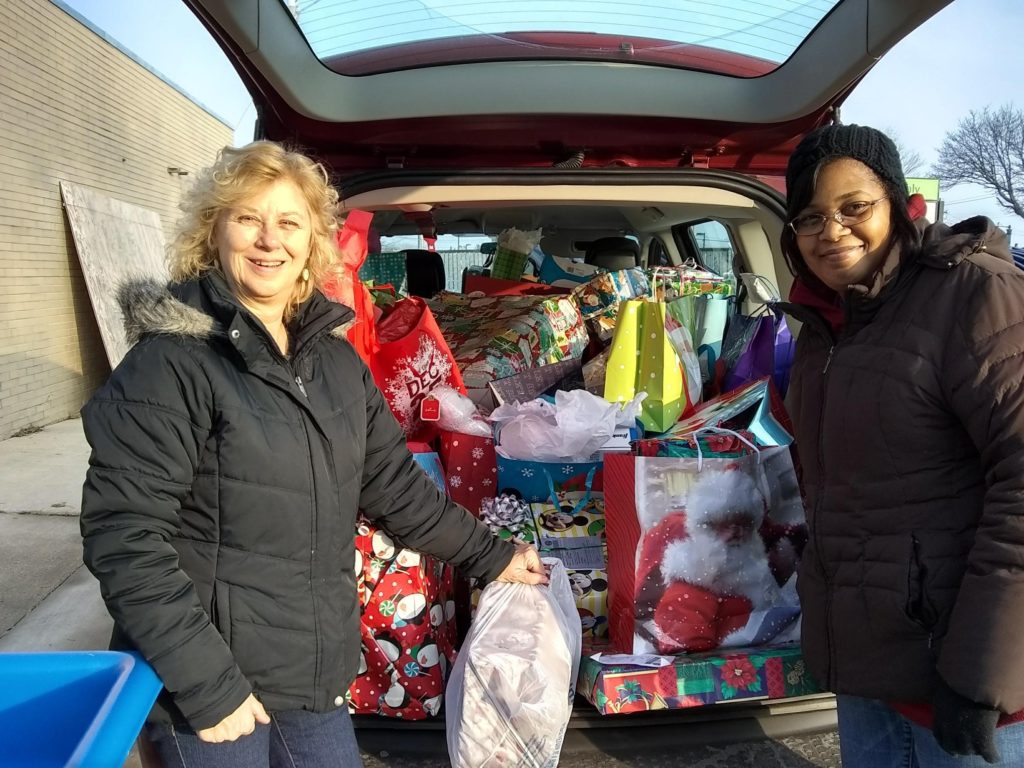