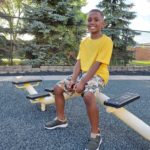 When Darrian Davis enrolled her son, Jace, at Next Door back in 2013, a love of learning came quick.

“For Jace to be able to like his Next Door teachers right off the bat, it was easy for him to stay engaged. He was excited about learning. He wanted to come to school. That set the tone for his academic success,” Darrian said.

Jace was two years old when he started at Next Door’s 29th Street campus – a place his mom knew about living in the neighborhood.

Darrian said the teachers quickly identified areas where Jace needed assistance, like his fine motor skills, and helped him overcome deficiencies. They also brought cultural diversity into the classroom and made sure Jace was ready for school.

“Jace went into school being able to read at K4. He knew all of his numbers, all of his shapes and all of his colors,” Darrian said.

In August of 2019, Jace started 2nd grade at Woodlands School in Milwaukee.

He’s achieving extraordinary growth in reading. His most recent testing showed he was reading between a 5th and 7th grade level.

Jace says reading is his favorite subject because of the knowledge he gains from it. He is currently reading chapter books, like the Magic Tree House and the Heroes of Olympus series.

The eight-year-old likes math, too, and competes with friends on multiplication. 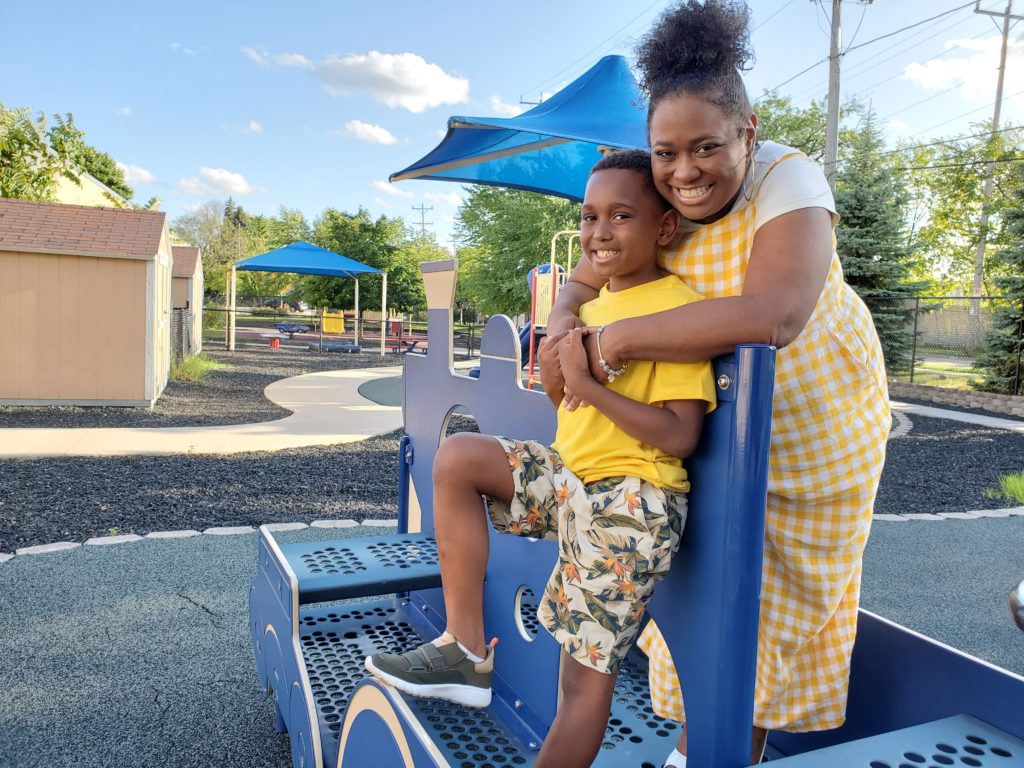 Outside of school, Jace plays football with the Neighborhood Children’s Sports League, models for clothing retailers and takes theater classes at First Stage.

Jace also helps his mother while she runs their church’s warming center in the winter.

“I have to make the kids comfortable so the parents don’t have to be worried about them,” Jace said. “I usually bring Legos or something, or we’ll just watch YouTube.”

Jace’s compassion extends to his school life as well. He shared the following story on his first day of second grade.

“Today, I met a new friend. He broke his collarbone so he couldn’t play around on the playground so I played with him because he was lonely,” Jace said.

Darrian attributes her son’s success to the strong foundation and close bonds he formed at Next Door. She says they continue to stay in touch with Jace’s teachers – Ms. Poornima and Ms. Victoria.

“They call me, we call them, they text – they have become more like family to us,” Darrian said.

Darrian also maintains the family’s ties to Next Door by serving on the agency’s Board of Directors. Through this role, she has found the high quality experience that she and Jace enjoyed at Next Door remains strong today.

“It gives me confidence in the work that’s being done at Next Door and not just at the teacher level but above, too,” Darrian said. 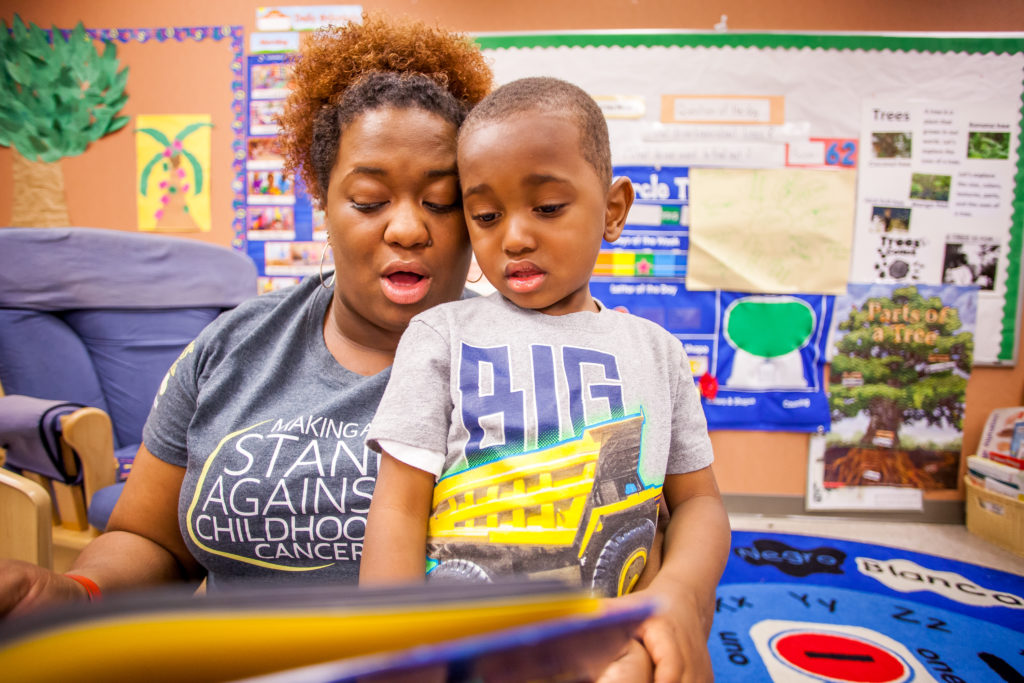 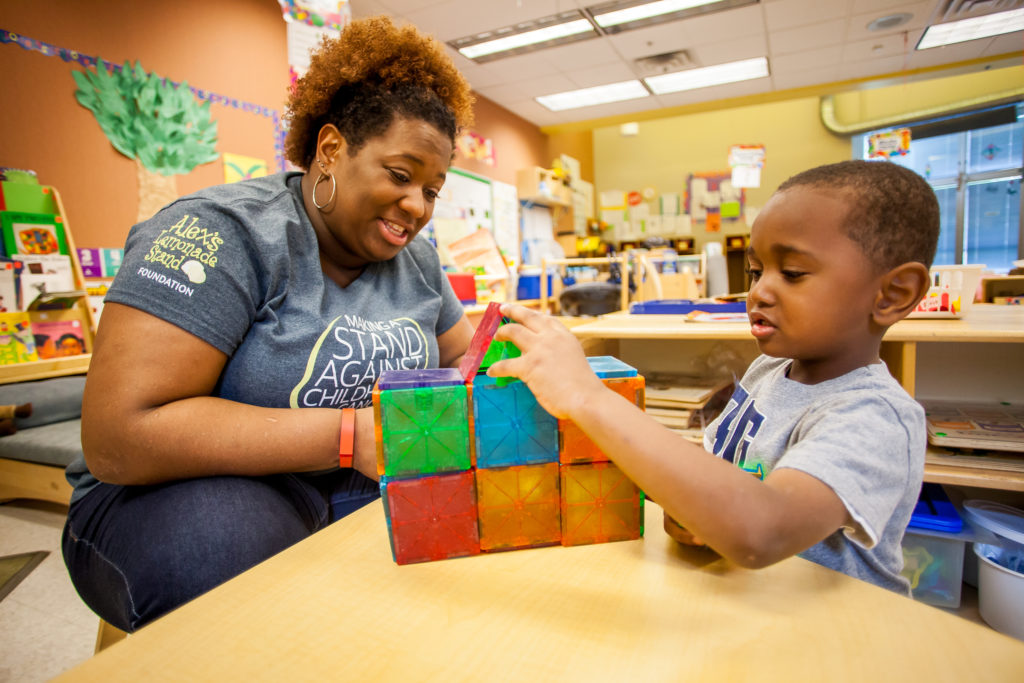 Pictures above of Jace and his mom when he attended Next Door from 2013 to 2015.