Gracia and Jim Willis: Next Door supporters from the beginning 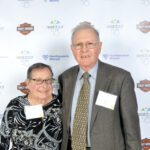 In the late 1960’s, a group of devoted parishioners at Our Savior’s Lutheran Church in Milwaukee joined the effort to expand the church’s community outreach for youth and young adults. In that group were Gracia and Jim Willis.

Gracia and Jim remember living room conversations with Our Savior’s Pastor Charles Berdahl about the outreach expansion in the neighborhood and being called upon to promote it in the congregation.

They worked on this effort through the church council and committees, and alongside fellow parishioners and clergy, helped create Next Door in a church parsonage next door to Our Savior’s. The couple rolled up their sleeves to help get things started.

“We helped construct a chapel that was going to be used by the kids, so that was important to me,” Gracia said.

Gracia remembers many hours making dark-colored mosaics for the chapel. Jim joined some of the Next Door teens constructing the stain glass windows.

“Teenagers don’t often get very excited about work but they were happy to do this and with quite some enthusiasm,” Jim remembers. 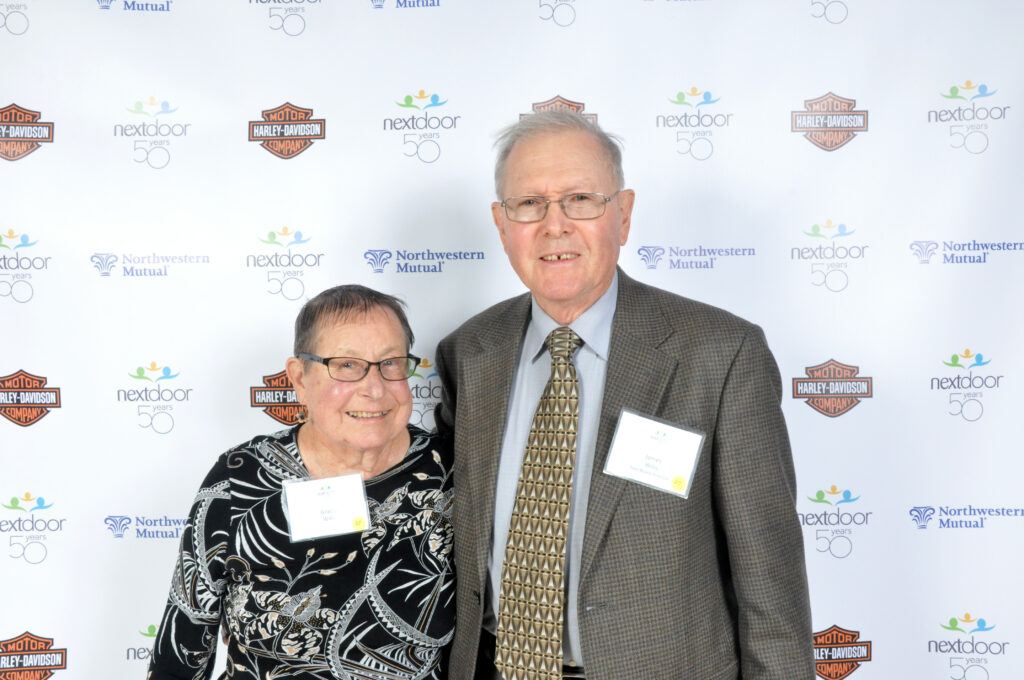 The couple enjoyed working with Next Door’s first Executive Director, Byron Tweeten, and took extra effort to support him as he built Next Door programming.

“I would invite Byron to have lunch when it seemed like he needed some encouragement,” Jim said.

Jim joined Next Door’s Board of Directors and later became chair of the organization’s Planned Giving Council.

While the couple moved to Iowa in 1995, Gracia and Jim stayed connected with Next Door and decided to leave part of their planned giving to the organization.

In October of 2019, the couple returned to Milwaukee for Next Door’s 50th Anniversary Celebration at Northwestern Mutual. They loved reconnecting with old friends from Our Savior’s and former Next Door staff. While much of the original programming has changed, Gracia and Jim were impressed with the Next Door of today.

“It’s remarkable how it has changed over the years,” Jim said.

Gracia added, “The people working there seem to be very involved, loving and professional.”

The couple says they often look at pictures from the anniversary celebration — sweet reminders of a special place they helped shape 50 years ago. 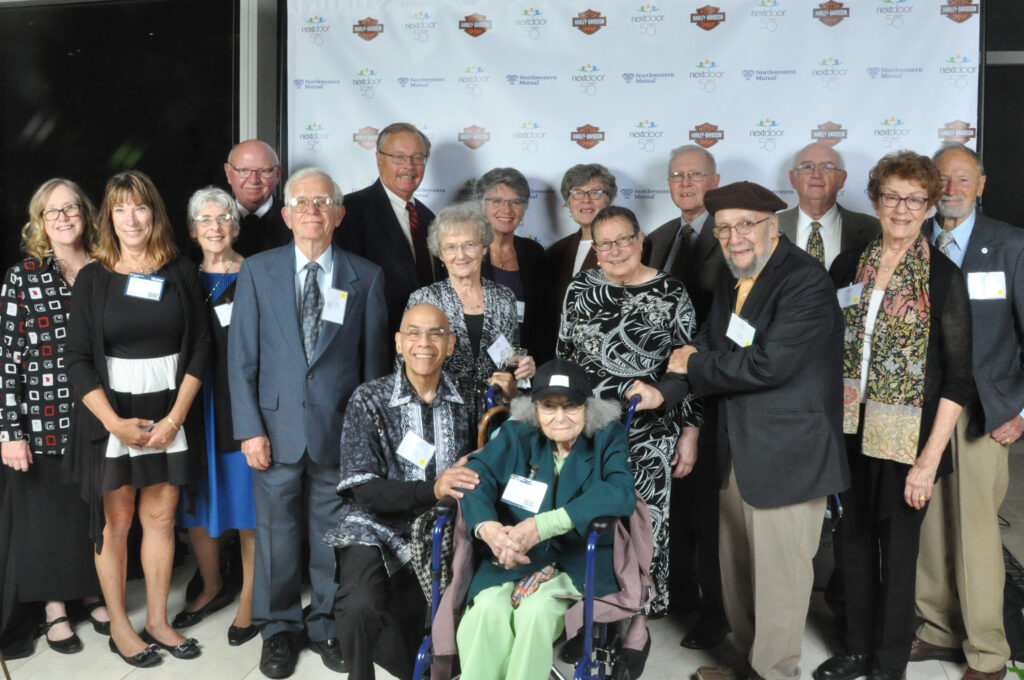 Gracia and Jim Willis were part of this group photo representing Our Savior’s Lutheran Church at Next Door’s 50th Anniversary Celebration on Oct. 3, 2019 at Northwestern Mutual.