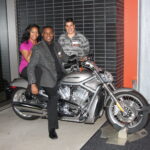 Next Door celebrated its 40th Anniversary with a culminating event at the Harley-Davidson Museum on October 22, 2009.

The program featured museum tours, members and clergy from Next Door’s founding organization, Our Savior’s Lutheran Church, a city proclamation from Mayor Tom Barrett, art from Next Door students and a look back at Next Door’s 40 years serving the Milwaukee community.

The event host – Harley-Davidson Motor Company – is a longtime and generous supporter of Next Door. The company’s support grew from the efforts of former Chief Executive Officer and Chairman of the Board Richard Teerlink, who attended the 40th anniversary celebration with his wife, Ann. They are pictured below on the left.

The 40th Anniversary theme was “Celebrating 40 years and preserving 40 more.” 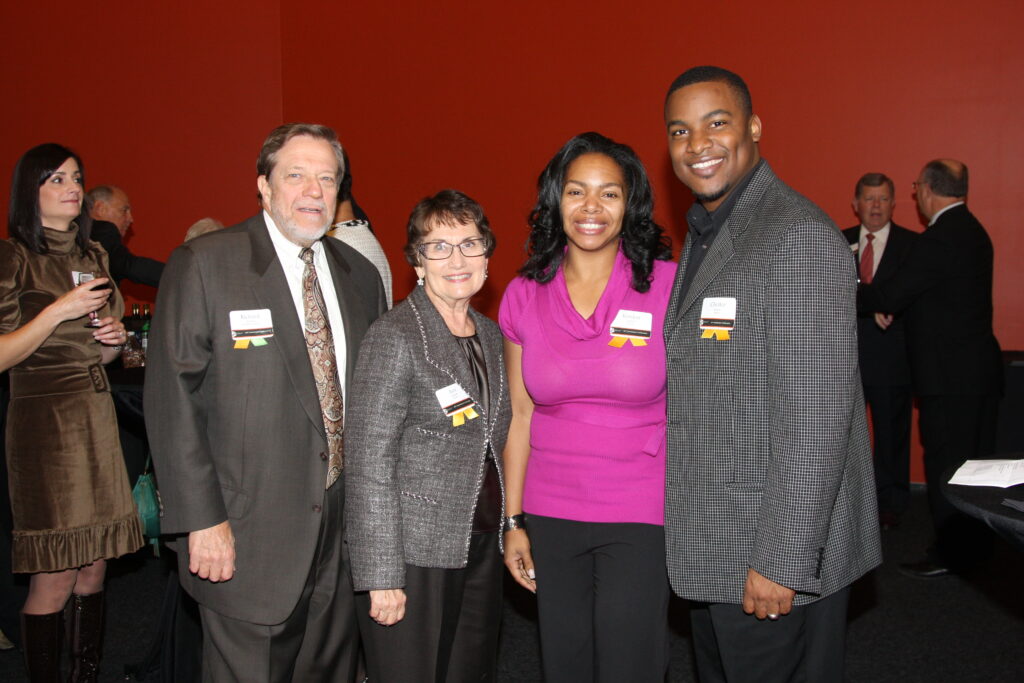