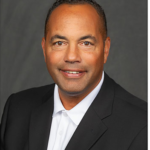 Pepi Randolph was ten years old when some neighborhood friends on the near west side of Milwaukee told him about a place they hung out at after school called Next Door.

It was the early 1970’s and Next Door was located at Our Savior’s Lutheran Church. It quickly became a place Pepi embraced with fondness.

“I remember it was like somebody was welcoming you into their home,” he said.

For three years, Pepi, along with his brother and sister, spent a few hours at Next Door as part of an after school program. He said Next Door was a safe and enriching place to get off the streets and enjoy everything from board games to reading.

“They had books and a comfortable area to sit back and read. I was a big history guy, so I was always looking for the history books,” Pepi recalled.

Pepi also recalled a diverse group of people attending Next Door — Hispanics, African-Americans, Native Americans, Jews and Germans. He said it didn’t matter where you came from.

“Next Door instilled a sense of oneness — you saw everybody the same,” he said.

Pepi said that sense of togetherness and respect for each other were strong values that stayed with him long after his three years at Next Door.

Pepi earned a scholarship to attend high school at the University School of Milwaukee.

He went to college at University of Wisconsin- Madison on a baseball scholarship and majored in history and journalism.

After college, Pepi spent five years working in sales for Proctor and Gamble and Johnson & Johnson.

It was through his current role that Pepi reconnected with Next Door in 2019. He joined colleagues to deliver a load of books his office collected to support Next Door’s Books for Kids program.

While Next Door has moved since Pepi’s early days with the organization, he still loved being back at a place that he says was so formative and beneficial to his long-term success.

“I’d like to take the opportunity to thank Next Door for giving me so much. I feel really lucky that I had that opportunity,” he said.

On the personal front, Pepi is married with three young adult sons. His wife, Laura Arbuckle, works for Gruber Law Offices, a company that also does community outreach for Next Door. 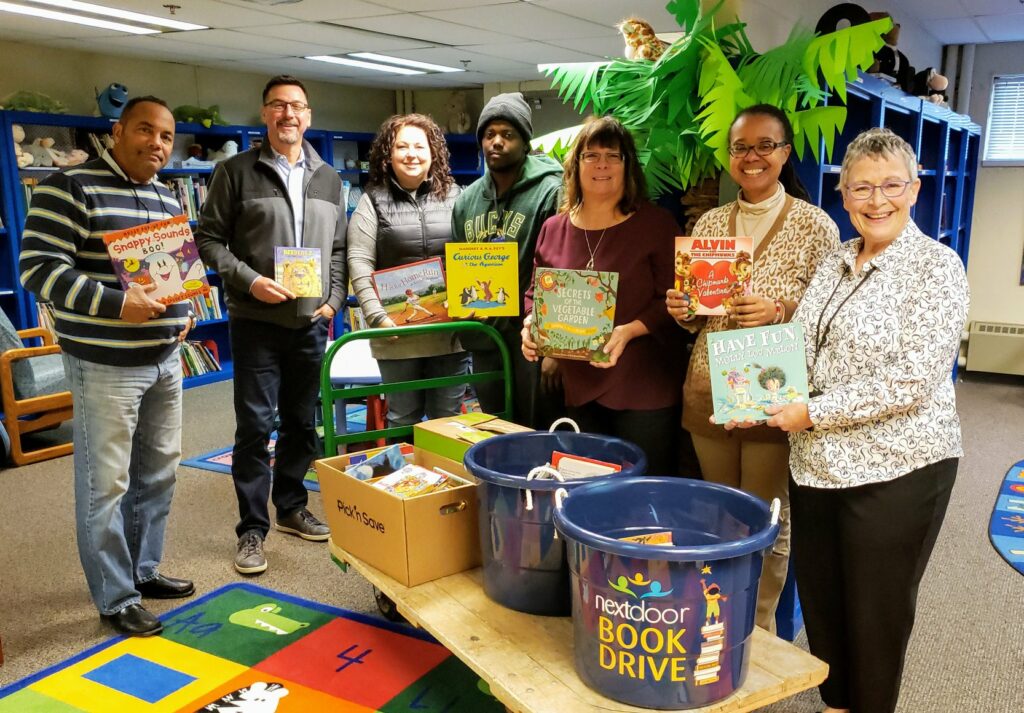 Pepi is pictured here on the far left with colleagues from Greenfire Management and Next Door staff during a book drive delivery for Next Door’s Books for Kids program in 2019. 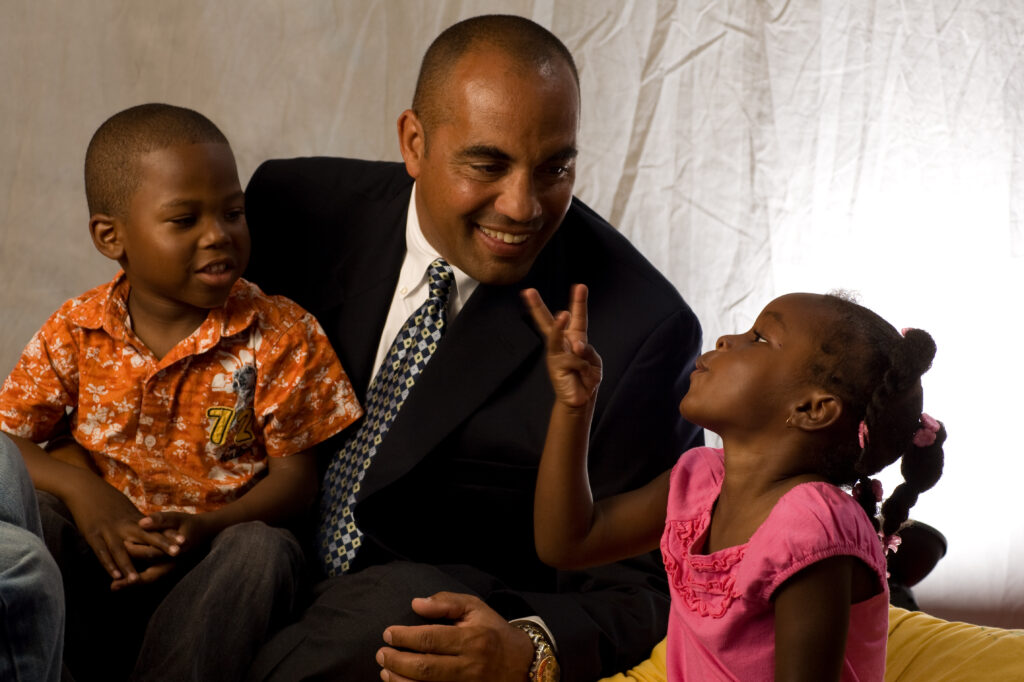 Pepi is pictured here as part of a photo shoot for Next Door’s 2006 Annual Report. He was profiled as one of Next Door’s successful alumni.